12.02.2020 Scientific cartoon on method for estimating densities of insects 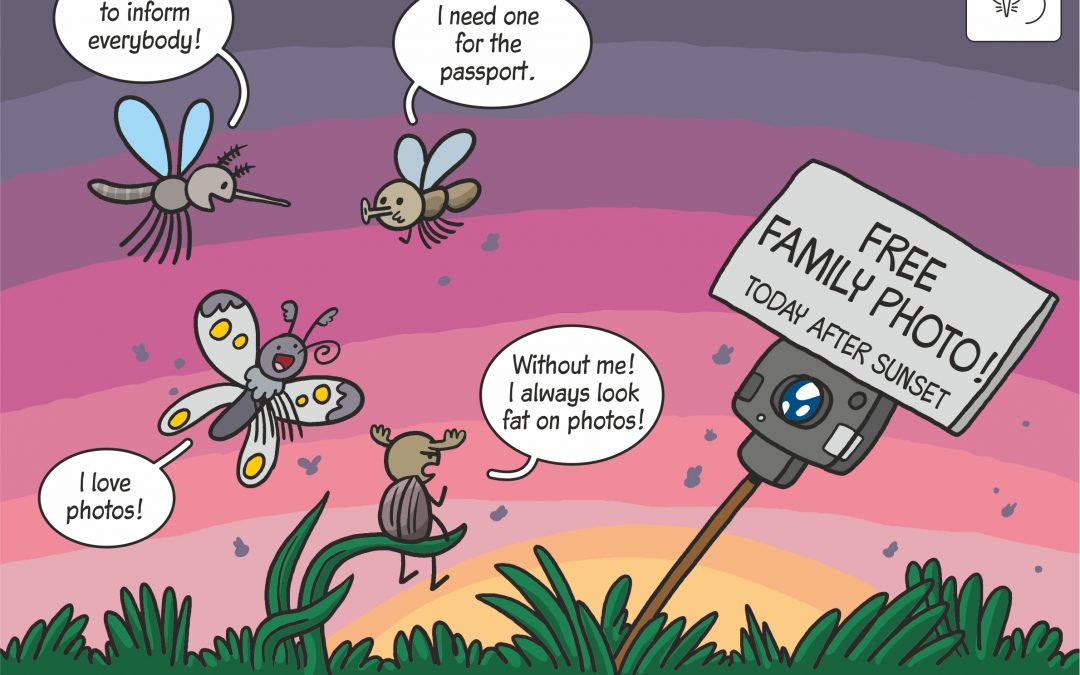 12.02.2020 Scientific cartoon on method for estimating densities of insects

We are currently witnessing a dramatic decline in insect numbers worldwide. However, there are no simple and cheap methods to track these changes. A group of scientists from the Mammal Research Institute, Polish Academy of Sciences in Białowieża (in cooperation with the Max Planck Institute in Germany) has developed a simple and easy-to-use method for estimating densities of insects active at night. For this purpose, cameras with a built-in flash were used. In the series of photos, insects visible as bright spots are counted, which allows to evaluate changes in insect activity and their distribution in different types of environments. The method has been described and published in the prestigious Methods in Ecology and Evolution. The research was financed by the National Science Centre (DEC-2013/10 / E / NZ8 / 00725) (Drawing by Tomasz Samojlik) 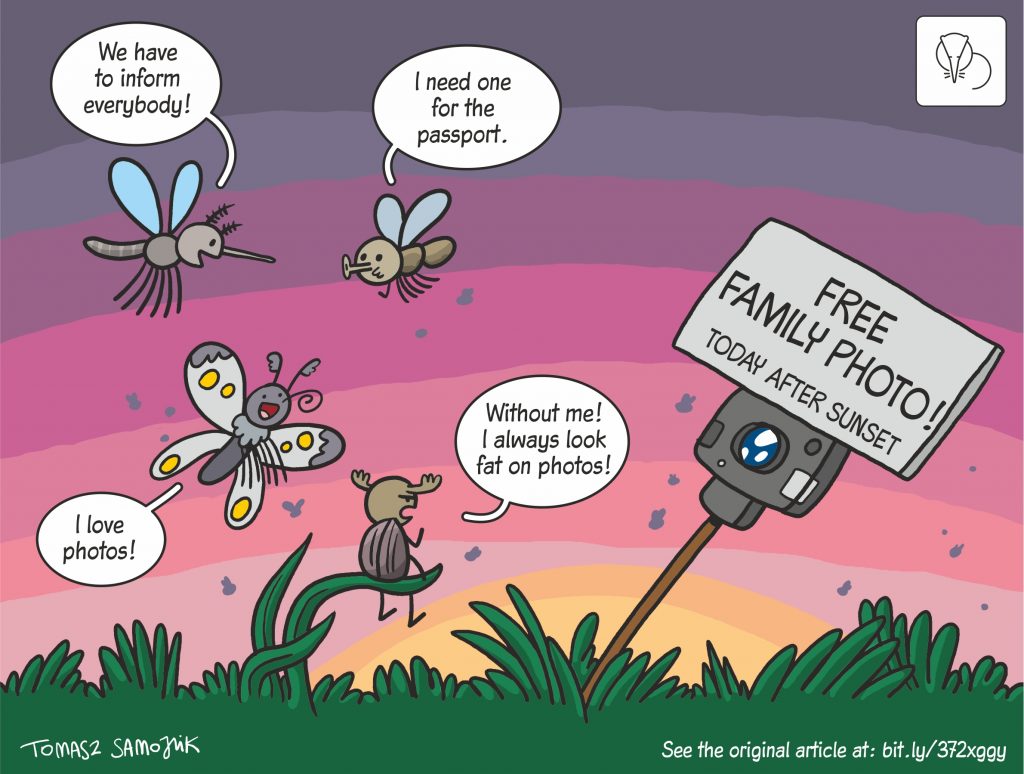 Search
We use cookies to ensure that we give you the best experience on our website. If you continue to use this site we will assume that you are happy with it.OkPrivacy policy