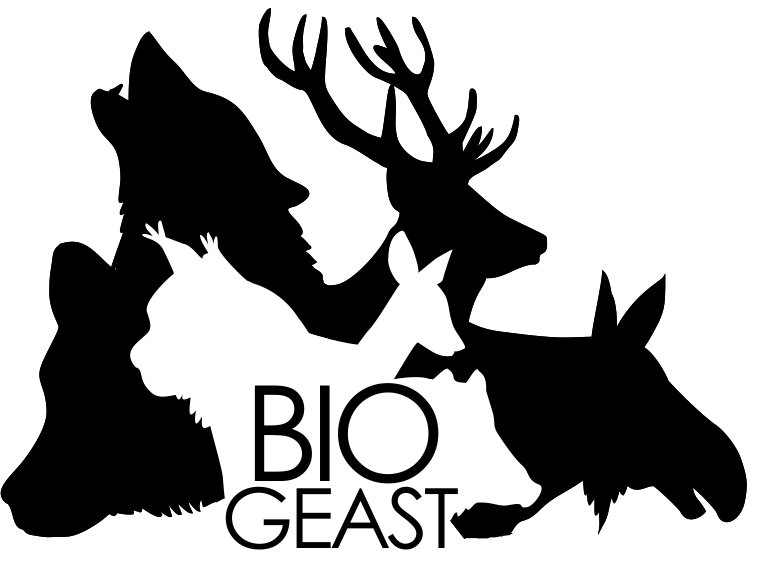 This project, conducted in years 2011-2014, aims at building a network of research centres in Central and Eastern Europe and Siberia, and apply the state-of-art knowledge in genetics and macroecology to:

(2) identify the locations of LGM refugia for large mammals in Eastern and South-Eastern Europe and the routes of their post-glacial dispersal to current ranges;

(3) recognise large-scale patterns of neutral genetic variation of large mammals and correlate them with macroecological variation in life habits;

(4) investigate the past genetic variation of European bison (based on ancient DNA extracted from the 19th century museum specimens).

The project is performed by 2 consortium members located in EU:

(2) Department of Zoology, Institute of Ecology and Earth Sciences, University of Tartu, Estonia

and 5 partner institutions from 3 Eastern countries:

(6) I. I. Schmalhausen Institute of Zoology, National Academy of Sciences of Ukraine, Kiev, Ukraine

In total, 91 exchange visits (typically, one-month long) are planned. Staff secondment is well balanced with 48 person-months from the EU to the Eastern countries, and 43 from the Eastern countries to the EU. Transfer of knowledge between the partners will also include regular seminars delivered by the seconded staff and two workshops. We expect that the results of the project will form a major contribution to our understanding of pan-European patterns and processes in mammalian biodiversity on the level of genetic variation. This is the first attempt of such a large-scale study in Eurasia.